Affordable Immigration and Paralegal Support is an essential service, available for business, while operating in accordance with Order issued by the Premier of Ontario, and is practicing and encouraging social distancing measures for the safe health of all persons. Learn More [61] Essential services include professional and social services that support the legal and justice system;
[65] Professional services including lawyers and paralegals, engineers, accountants, translators.
Order of the Premier of Ontario | March 23 2020 8:00PM 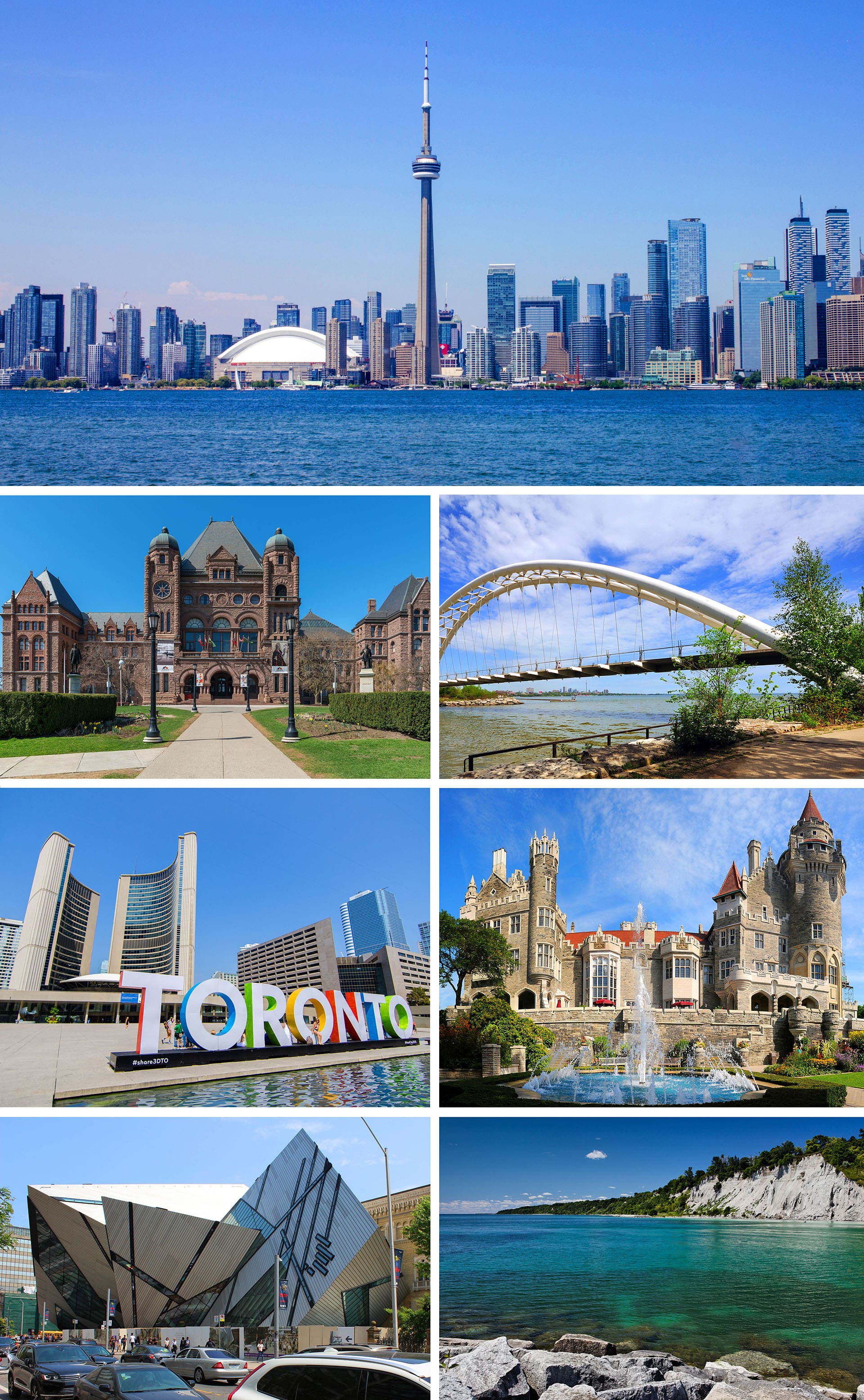 Toronto is the capital city of the Canadian province of Ontario.  With a recorded population of 2,731,571 in 2016, it is the most populous city in Canada and the fourth most populous city in North America.  The city is the anchor of the Golden Horseshoe, an urban agglomeration of 9,245,438 people surrounding the western end of Lake Ontario, while the Greater Toronto Area (GTA) proper had a 2016 population of 6,417,516.  Toronto is an international centre of business, finance, arts, and culture, and is recognized as one of the most multicultural and cosmopolitan cities in the world.

I called up Charlene today to understand Spouse work permit and for my permanent residency. I asked her million questions and Charlene was happy to answer them patiently.
~ Syed F.