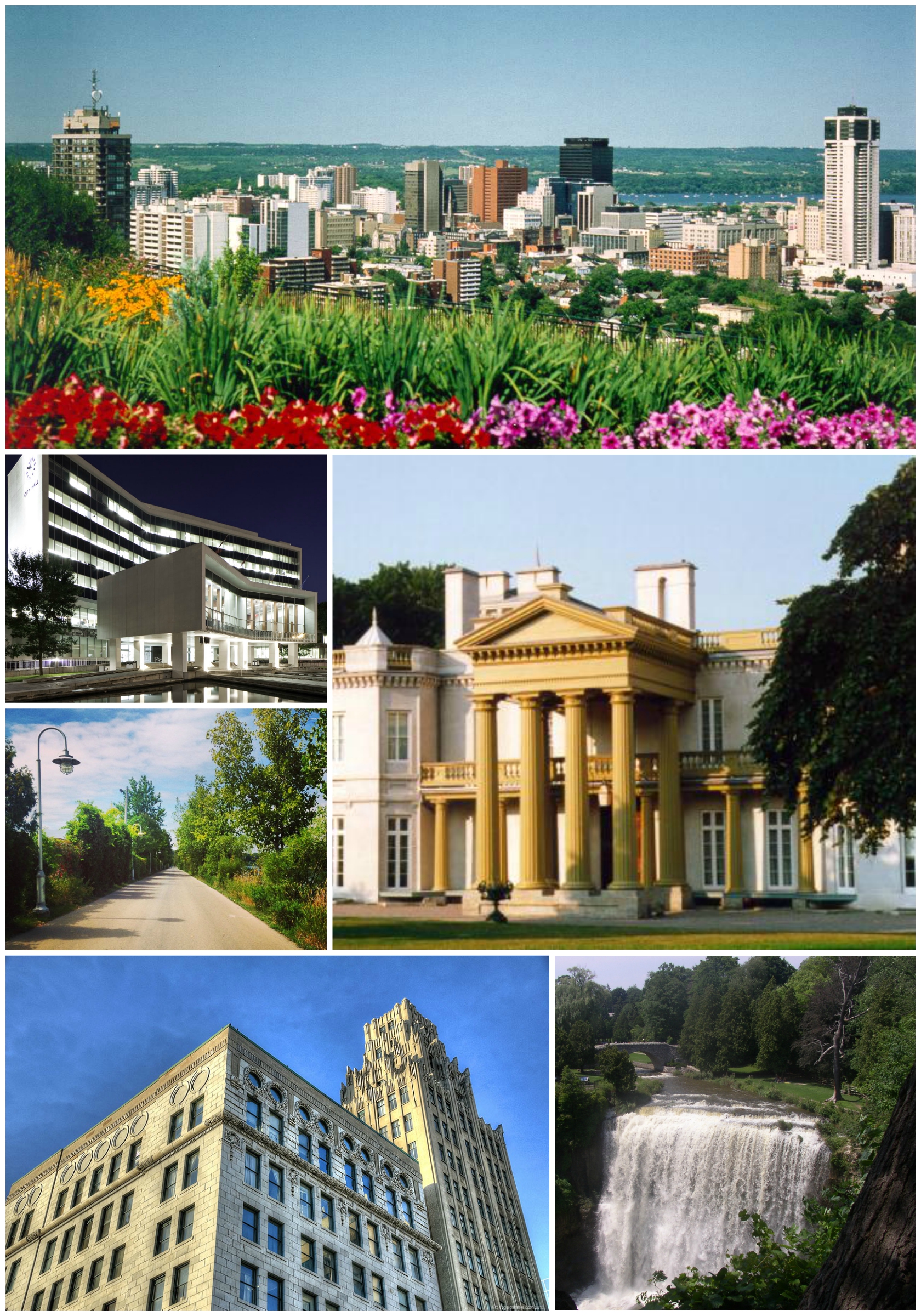 Hamilton is a port city in the Canadian province of Ontario.  An industrialized city in the Golden Horseshoe at the west end of Lake Ontario, Hamilton has a population of 536,917, and its census metropolitan area, which includes Burlington and Grimsby, has a population of 747,545.  The city is 58 kilometres (36 mi) southwest of Toronto, with which the Greater Toronto and Hamilton Area (GTHA) is formed.

I would highly recommend this firm. Their prices are reasonable and they provide services in a timely manner. The thing that I like the most is that they are quick with e-mail correspondence.
~ Sukanta Saha